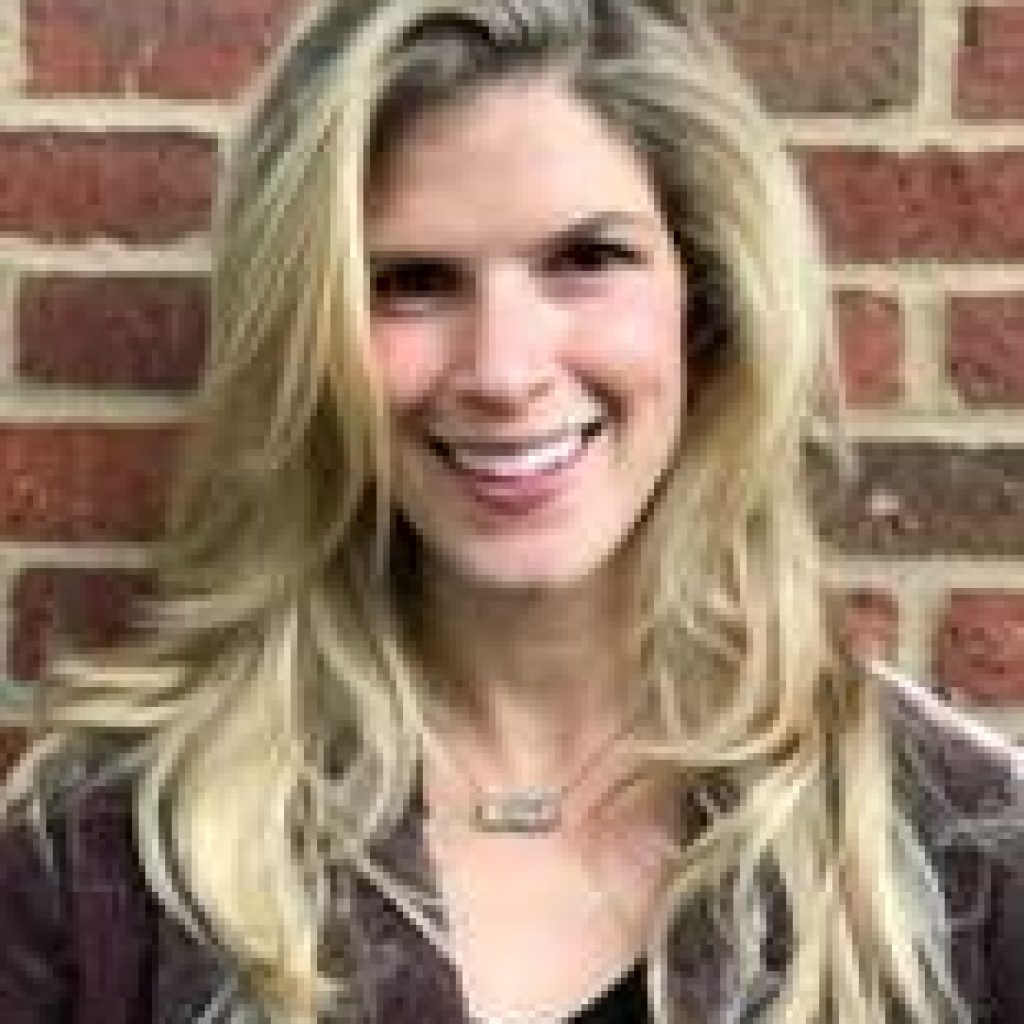 Andrea Hechavarria is a manager of Federal Affairs & Public Policy after a decade of experience as a U.S. Congressional aide and a government relations consultant.

Andrea worked for U.S. Senator Joni Ernst of Iowa, where she was a policy advisor on matters including, energy, environment, infrastructure, regulatory reform, and telecommunications matters. Before joining Senator Ernst, Andrea served as an advisor to U.S. Senator Mike Johanns of Nebraska, where she supported his legislative agenda on the Senate Appropriations, Commerce, and Environment and Public Works Committees.

Andrea got her start on Capitol Hill working for U.S. Senators John E. Sununu and Judd Gregg from her home state of New Hampshire. She also worked for the One Campaign during New Hampshire’s “First in the Nation Primary” and has both senatorial and congressional campaign experience. She holds an M.B.A. from Johns Hopkins Carey Business School and a B.A. in political science from Loyola University Maryland.