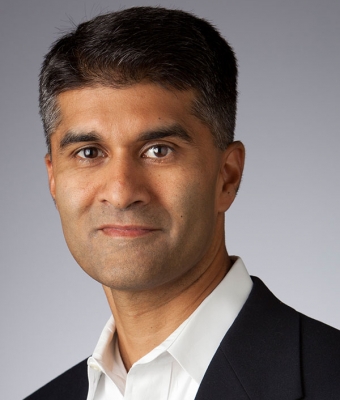 As Executive Director and CEO of the National Military Family Association, Ashish led the organization – programs, advocacy, and staff – through a worldwide pandemic. He championed the expansion of dependent care flexible spending accounts to military families and facilitated the creation and roll-out of NMFA’s child care fee relief assistance program. His leadership, consulting experience and business acumen, ensured that NMFA regained its four-star charity rating. His fresh perspective, and track record of setting organizations on a trajectory for growth, positioned NMFA to better serve and support the military family community.

Vazirani served as a Member of the National Academies of Sciences, Engineering and Medicine’s Committee on the Well-Being of Military Families.

Before joining NMFA, Ash led development and programming at Armed Services YMCA. He was responsible for developing deep and lasting engagement with the donors and ensuring implementation and measurement of standardized programs serving military families.

Prior to his work with the ASYMCA, Ashish spent 22 years as a management consultant working with leading high tech and pharmaceutical companies to improve their marketing and sales functions to deliver profitable growth. Ash also served as a marketing and development advisor to military services organizations such as the USO (2011 – 2014) and Operation Homefront (2014 – 2017). Before his career in consulting, and sales and marketing management, Ash served in the US Navy as a Submarine Officer from 1986 – 1993.

Ashish’s family immigrated to the United States when he was 3 years old. He is the son of a combat wounded, Vietnam-era Marine and the father of a currently serving Marine; service is the family business. His priorities are faith, family, and country … and occasionally a long run. Ash, his wife Deborah, son Benjamin and daughter Isabella are avid Washington Nationals fans.