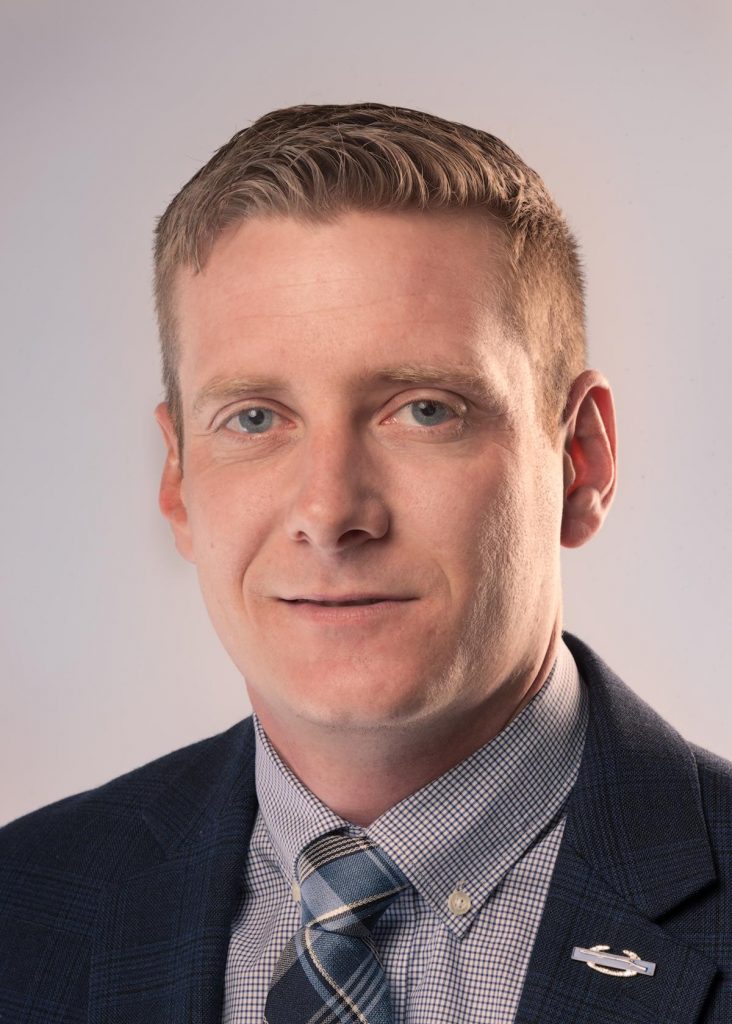 Will Attig is a Combat Infantry Veteran that served with the Army during the Global War on Terrorism, where he deployed multiple times with 1-26 Infantry Regiment the Blue Spaders. Upon returning home he struggled to transition into civilian life until he was given an opportunity through Helmets to Hardhats a veteran training program with the National Building Trades and become a union pipefitter.

As an apprentice, Attig began volunteering his time to advocate for veterans issues in his home state of Illinois. Quickly becoming a leading advocate for veterans issue in the state, Attig helped create and pass major pieces of legislation, including the launch of the Veterans Suicide Task Force which is now a national model. Will was the youngest appointed political director at UA Local 160 and political coordinator for the southern Illinois area.

In 2017 he was selected to lead the Union Veterans Council, AFL-CIO representing 1.2 million veteran workers across America, with a focus on providing gainful employment for veterans, Attig’s mission is to Engage, Educate and Mobilize the veterans community by giving veterans the tools, platform, and self-empowerment to advocate for issues that matter most to them at a local and national level.

Attig brings extensive experience working with lawmakers, especially with veteran members of the house and senate, along with a network of grassroots veterans advocates across 50 states.