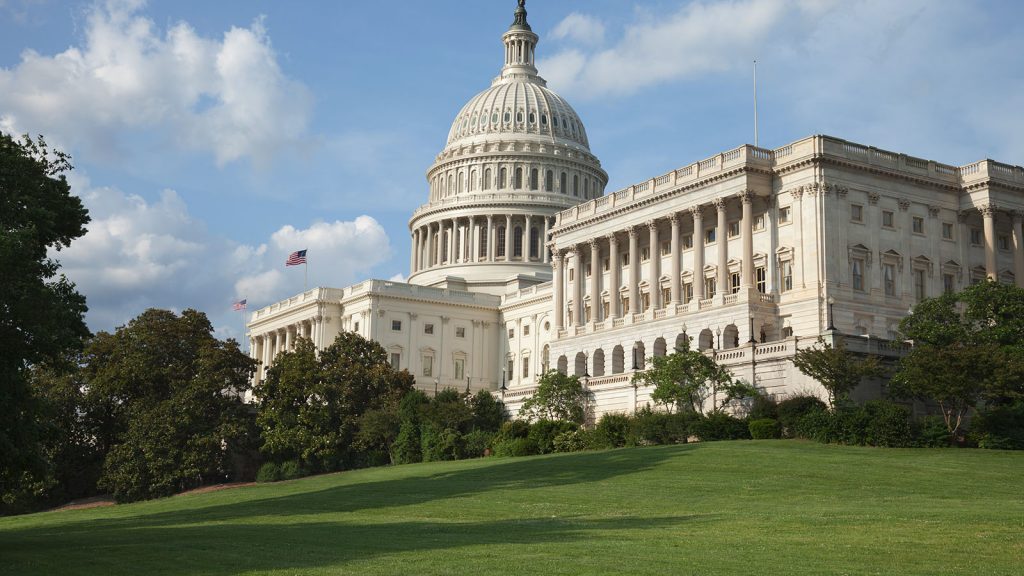 The Global War on Terrorism War Memorial Act (H.R. 873) authorized the establishment of a national war memorial on federal land in Washington, D.C. The bill unanimously passed the House and Senate within six months of its introduction and was signed into law on Aug. 18, 2017 (Public Law No: 115-51).

The Act entrusts the Foundation to oversee the fundraising, design, and construction of the memorial in accordance with federal law and exempts the Memorial from the customary 10-year statutory waiting period after the formal conclusion of the associated conflict. It also prohibits the use of federal funds for the Memorial.