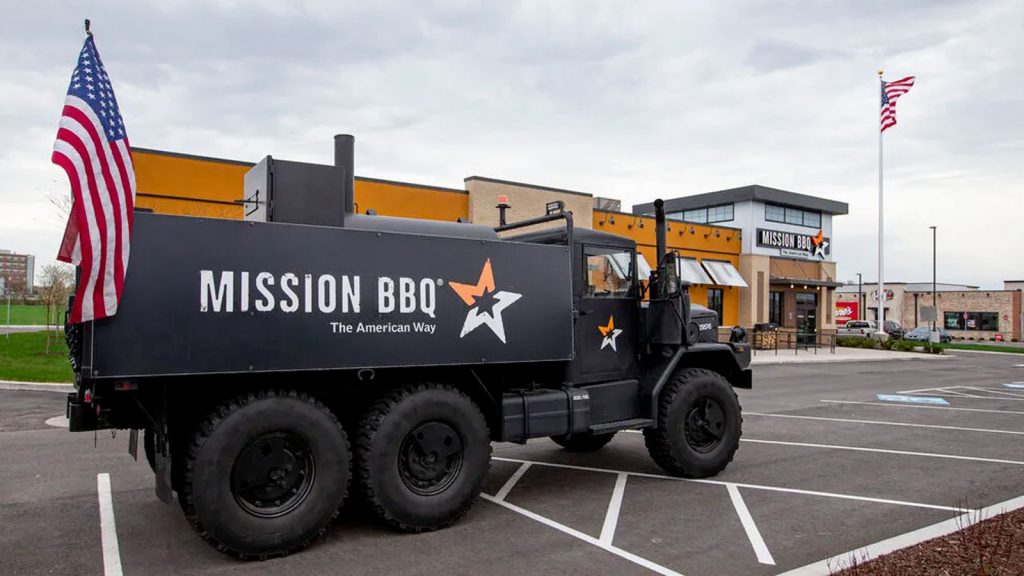 Washington, D.C. — The Global War on Terrorism (GWOT) Memorial Foundation, the congressionally-designated non-profit tasked with planning, funding, and coordinating efforts to build the GWOT Memorial on the National Mall in Washington, D.C., is pleased to welcome MISSION BBQ Founder and CEO Bill Kraus to its Board.

“At the GWOT Memorial Foundation, our mission is to unite Americans in gratitude to those who’ve served in the Global War on Terrorism,” said GWOT Memorial Foundation President & CEO Marina Jackman. “As the Founder of an enterprise whose mission is to celebrate America’s Heroes, Bill brings an incredible amount of understanding and expertise to our efforts. We’re so grateful for Bill’s relentless commitment to service members, military families, veterans, and civilians, and we’re looking forward to working with him to provide a focal point for healing and reflection for all who’ve served in this complex, multigenerational war.”

“I’m humbled and honored to — in some small way — represent Mission BBQ as we do our part in the building of this lasting legacy to our Heroes and their families,” said MISSION BBQ Founder & CEO Bill Kraus.

The path that led him to the creation of the business included stints as a paperboy, caddy, and bartender.

Bill spent 25 very rewarding years in the business of sports on both the retail and supplier side. During his time in sports, he was fortunate to have been a part of the original cast that built Under Armour. He oversaw Under Armour’s sports marketing efforts from 2001-2009 as the company grew their employee base from 20 to over 2000 and revenues climbed from $20 million to $800 million.

Most important, Bill and his wife Rosemarie have been married almost 30 years and are the proud parents of Andrew, Alex and Maggie.