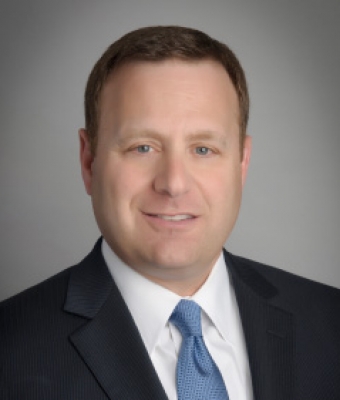 Joe DePinto is the President and CEO of 7-Eleven, Inc. and leads the premier company in convenience retailing.  Globally, there are more than 66,500 7-Eleven stores of which some 11,900 stores are in North America.

Before being appointed Chief Executive of 7-Eleven, Inc. in 2005, Joe was President of GameStop Corporation.  He has also held executive positions at PepsiCo, Inc. and Thornton Oil Corporation.

In December, 2017, Joe was appointed a Civilian Aide to the Secretary of the Army.  He also serves on the Board of the Business Executives for National Security, the Johnny Mac Soldiers Fund, the Southwestern Medical Foundation and the Dallas Citizens Council.  Additionally, Joe is a Council member of the George W. Bush Presidential Center Military Service Initiative, the Kellogg School of Management Global Advisory Board, and the Dallas Stars Ownership Advisory Group.

A native of Chicago, Illinois, Joe earned a bachelor’s degree in Engineering Management from the United States Military Academy at West Point and a Master of Business Administration from the Kellogg School of Management at Northwestern University.