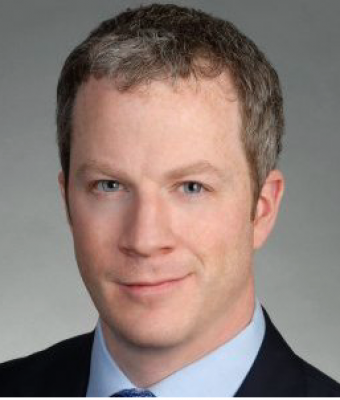 Matt Gannon is the Head of Federal Affairs for Farmers Insurance. Volunteering for GWOTMF, Matt played a crucial role in passing the legislation, where he made introductions to key policymakers and advised on lobbying strategy and messaging. Gannon has also helped the foundation in the brand building among major donors and influencers since 2016. A financial services lobbyist for 16 years, he joined Farmers in 2013. Previously he lobbied for the National Association of Mutual Insurance Companies and the American Financial Services Association. He began his career as a campaign fundraising director at the National Republican Congressional Committee (NRCC).

A native of Cleveland, Ohio, Gannon has an undergraduate degree from James Madison University and an MBA from Georgetown University. He lives in Alexandria, Virginia with his wife and twin daughters.