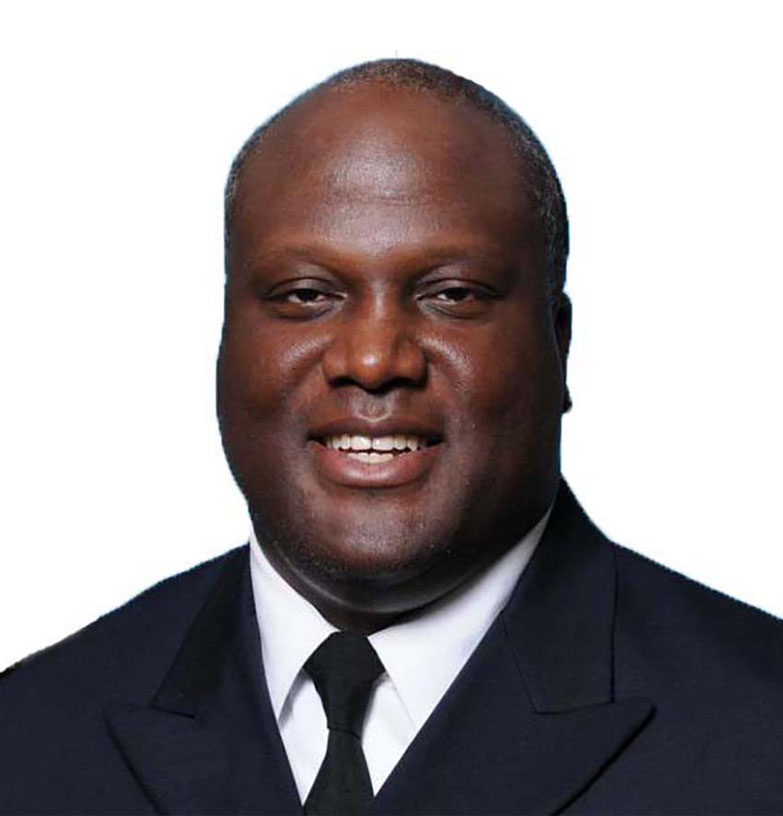 Reverend Doctor Darius Holland, a pastor of 20 years, is a chaplain in the Army National Guard, currently attached to 1st Special Warfare Training Group at Fort Bragg. Holland was previously a pastor at True Life Church in Thornton, Colorado. Prior to entering the military, Holland played for ten seasons as a defensive lineman in the National Football League, winning a Super Bowl with the Green Bay Packers in 1997. Holland has an undergraduate degree from the University of Colorado Boulder, a Master of Theological Studies (MTS) in Pastoral Studies/Counseling from Golden Gate Theological Seminary, and a Doctor of Ministry from Gateway Seminary of the Southern Baptist Convention.