This November, Don’t Forget the Intelligence Community’s Sacrifices in the Global War on Terrorism 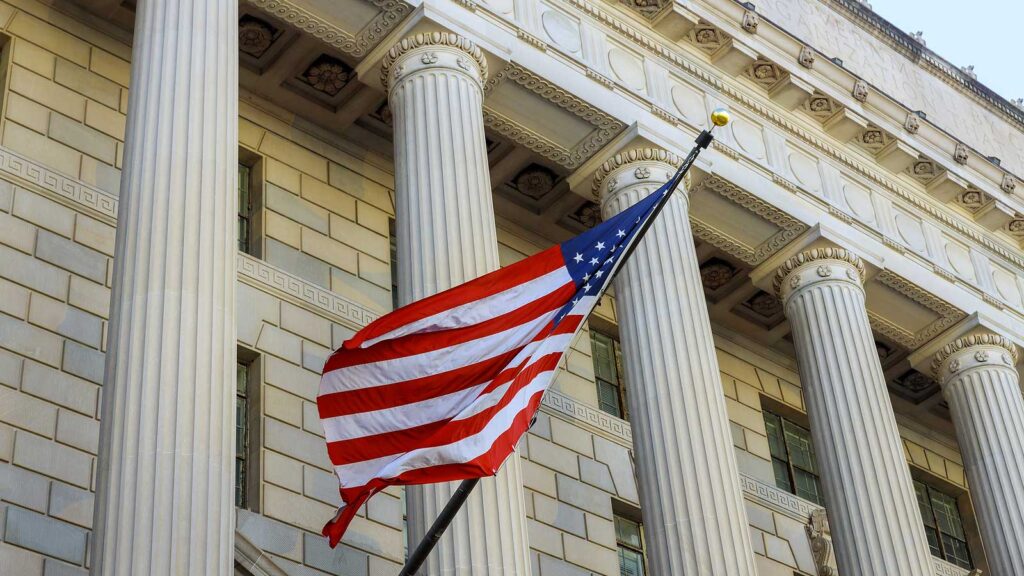 The first American casualty in the Global War on Terrorism came on November 25, 2001. On that day, Special Activities Division Officer Johnny Michael “Mike” Spann gave his life fighting off Al-Qaeda prisoners during an uprising at a detention facility in Afghanistan, leaving a wife and three children behind. This past Veterans Day, Americans overwhelmingly praised our military service members for bearing the burdens of keeping us safe from terrorism, as we rightly do every year. But the anniversary of Spann’s death should cause us to reflect also on the sacrifices made by America’s shadow warriors and their families.

For twenty-four years, I gave my all for America as a CIA operations officer. Much of my service was dedicated to keeping our country safe from terrorism. In 1995, I became one of the original senior leaders on the Bin Laden task force. During 9/11, I was Chief of Operations in the CIA’s Counterterrorist Center, and in that role helped coordinate a response with the FBI and the U.S. military. Later, I became a Chief of Station in a hostile, majority-Muslim country. These roles gave me the privilege to lead world-class paramilitary, counterterrorism, and clandestine operations teams. Some officers I was honored to lead became part of Operation Jawbreaker, the entry of “first-in” forces into Afghanistan on September 26, 2001. That CIA team, led by Gary Schroen, was already inside the country when our Army Special Forces brethren put their boots on the ground in Afghanistan on the official U.S. invasion date of October 7.

The commitment to mission and a willingness to make the ultimate sacrifice in the Global War on Terrorism came standard among the officers I worked with. Many of them gave their lives in countries we all know. Not all of their real names can be printed here, or anywhere else; many of them are simply memorialized according to CIA tradition with a nameless star on the Agency’s Memorial Wall in Langley, Virginia. But some are known: I think of my friend Jennifer Matthews, one of the casualties of a suicide bomber in Khost, Afghanistan on December 30, 2009. That attack killed seven Agency personnel in total, making that day one of the worst in CIA history.

The experience of having a loved one killed or injured in the course of duty is more common to intelligence community families than most Americans realize. As our military brothers and sisters know, the loss of a father or mother is a life-changing event; a scar which may heal but be remembered forever. Other times, the hardships of the intelligence officer life entail the more common day-to-day stresses that military families will recognize: missed birthdays and family gatherings, unpredictable communication, the constant anxiety of wondering if your spouse will come home. And, for those married, you may never know what your other half is really doing.

Our intelligence community heroes and their families have served no less sacrificially than our military families have. And they deserve no fewer honors. This is the very reason I wrote my book Black Ops – to give them the recognition they deserve. More currently, the Global War on Terrorism Memorial Foundation is working to build a Memorial on the National Mall honoring all who served and sacrificed in the Global War on Terrorism. The Memorial is not just for the heroes of the past, but the present and the future. The Memorial will pay tribute to them all, and it’s worthy of support from all Americans.

There are more stories from the Global War on Terrorism that the world will only know many years from now, when all the classified files are opened. But rest assured the world’s most elite spy agency unloaded everything it had on those who slaughtered Americans, often at the cost of our warriors’ lives. I have no doubt the Agency is keeping up its noble work in places like Yemen and Syria today. The men and women who have waged this fight for more than twenty years have mostly remained anonymous. That doesn’t mean they should go unheralded.

Ric Prado is the former CIA Chief of Counterterrorist Operations and the author of The New York Times Best Seller Black Ops: The Life of a CIA Shadow Warrior.