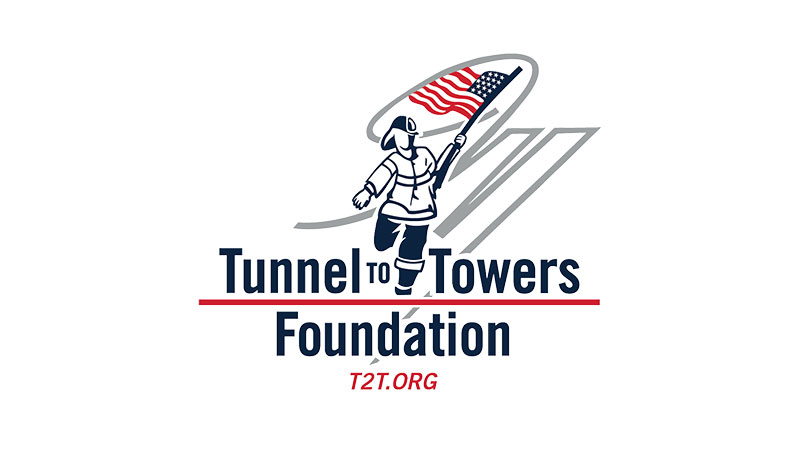 Today the Global War on Terrorism (GWOT) Memorial Foundation announced that Tunnel to Towers Foundation has pledged $1 million to the Foundation, thus joining the GWOT Memorial Foundation’s Servant Leadership Council. Tunnel to Towers’gift will aid the Foundation’s mission of paying tribute to our Global War on Terrorism heroes with a Memorial on the National Mall. Founded to honor the sacrifice of firefighter Stephen Siller, who laid down his life to save others on September 11, 2001, Tunnel to Towers is one of America’s foremost non-profit organizations devoted to helping America’s military and first responder personnel and their families, who have sacrificed for our country over the past two decades.

The Global War on Terrorism Memorial will be a lasting tribute on the National Mall to the courage and sacrifice of all who have served, and especially those who have made the ultimate sacrice to protect our country in our nation’s longest conflict.

“Establishing a permanent memorial on the National Mall will give all Americans a place to pay their respects to the heroes who lost their lives in this conflict. This tribute is essential to ensuring that we never forget their names, their service and their sacrifice.”

“Tunnel to Towers has long distinguished itself for serving our Global War on Terrorism heroes, and we are incredibly honored and humbled by their generosity in funding a Memorial where all Americans can honor them,” said Foundation President and CEO Michael “Rod” Rodriguez. “This Memorial will be a public piece of art that will honor, heal, empower, and unite all Americans in the same spirit that prevailed in the aftermath of 9/11. Our two organizations share a bond in our commitment to serving all those who have served and sacrificed in the Global War on Terrorism, and our Foundation is proud to partner with such a strong ally. We look forward to embracing many further opportunities for our partnership to flourish.”