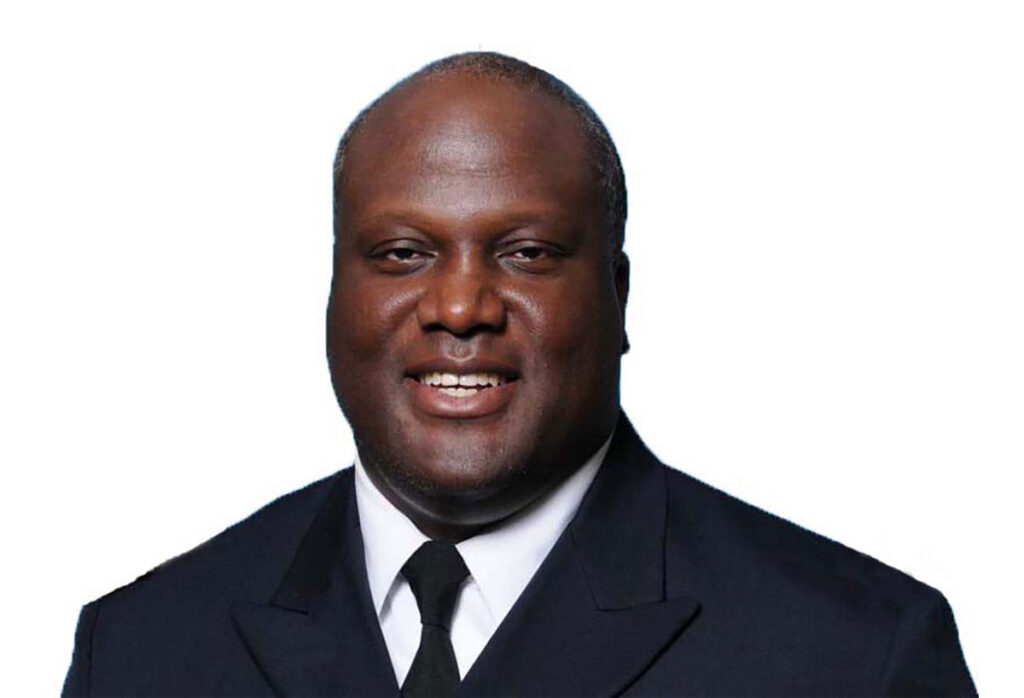 Today the Global War on Terrorism (GWOT) Memorial Foundation announced that Reverend Doctor Darius Holland will join the Foundation’s Board of Advisors.. Holland is a pastor of over twenty years and an Army Captain. Prior to entering the military, Holland played for ten seasons as a defensive lineman in the National Football League, winning a Super Bowl with the Green Bay Packers in 1997.

“Memorials have the capacity to remind us of who we are, what we have had to go through collectively to be the nation we are today, and of the costs associated with becoming the nation we want to build in the future.”

“My chaplain career has given me the opportunity to help many military families and other members of the GWOT community in their hour of need,” continued Holland. It is a high honor to exercise my calling to help people heal by supporting the construction of a national place of healing for our GWOT heroes and their families.”

“Rev. Dr. Darius Holland exemplifies character, dedication, compassion, and leadership. I am blessed to call him a dear friend.” said Foundation President and CEO Michael “Rod” Rodriguez. “The Foundation is excited to have him aboard, and I am sure he will make a major impact in helping build a Memorial that will allow Americans to honor, heal, be empowered, and unite.”