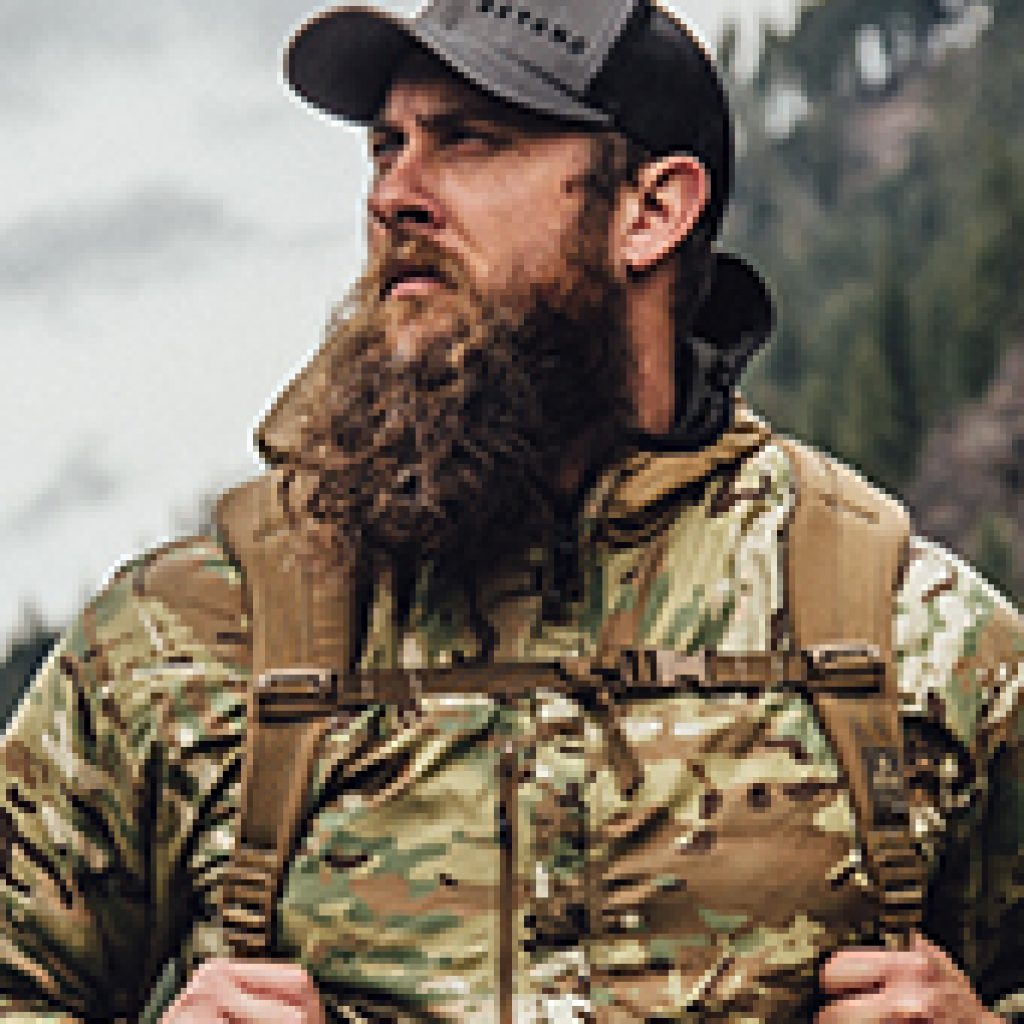 Bert and his wonderful wife Lesley are the proud parents of three children. Bert and his family, a family rooted in strength, have been entrenched in the human performance world for as far back as he can remember. Growing up with a barbell in his hand has been pivotal in charting the course of his life and leading him to become a 4-time Division 1 All-American Track and Field (Hammer and 35 lb. Weight Throw), Southeastern Conference Champion, former record holder in Weight Throw, and an Olympic Trials athlete. Bert is currently the President and Co-Owner of Sorinex Exercise Equipment, a very successful family run business founded by his father, another major contributor to the iron game, Richard Sorin. Together they are the inventors of hardware and applications to make people more effective, efficient, and safe on the sports field and the battle field. Although Sorin never served in the arms forces, his gear is changing the game to provide readiness and rebuilding to the veterans prior to, during and after their deployments to far off, hostile lands. Bert’s network of veterans, scientists, coaches and therapists allows for a combination of expertise and support, and has been changing lives on both sides of the table. Bert pushes each day to find the best in people, and to assist in their exploration of their potential and maximize their value to the cause. Bert is beyond honored to be a part of this team and have the ability to use his gifts to serve those who gave this country so much.