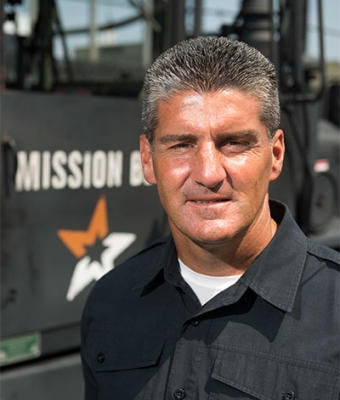 The path that led him to the creation of the business included stints as a paperboy, caddy and bartender.

Additionally, Bill spent 25 very rewarding years in the business of sports on both the Retail and Supplier side. During his time in sports, he was fortunate to have been a part of the original cast that built Under Armour.

Bill oversaw the Sports Marketing efforts of Under Armour from 2001-2009 as the company grew their employee base from 20 to over 2000 and revenues climbed from $20 million to $800 million.

Most importantly, Bill and his wife Rosemarie have been married almost 30 years and are the Proud parents of Andrew, Alex and Maggie.