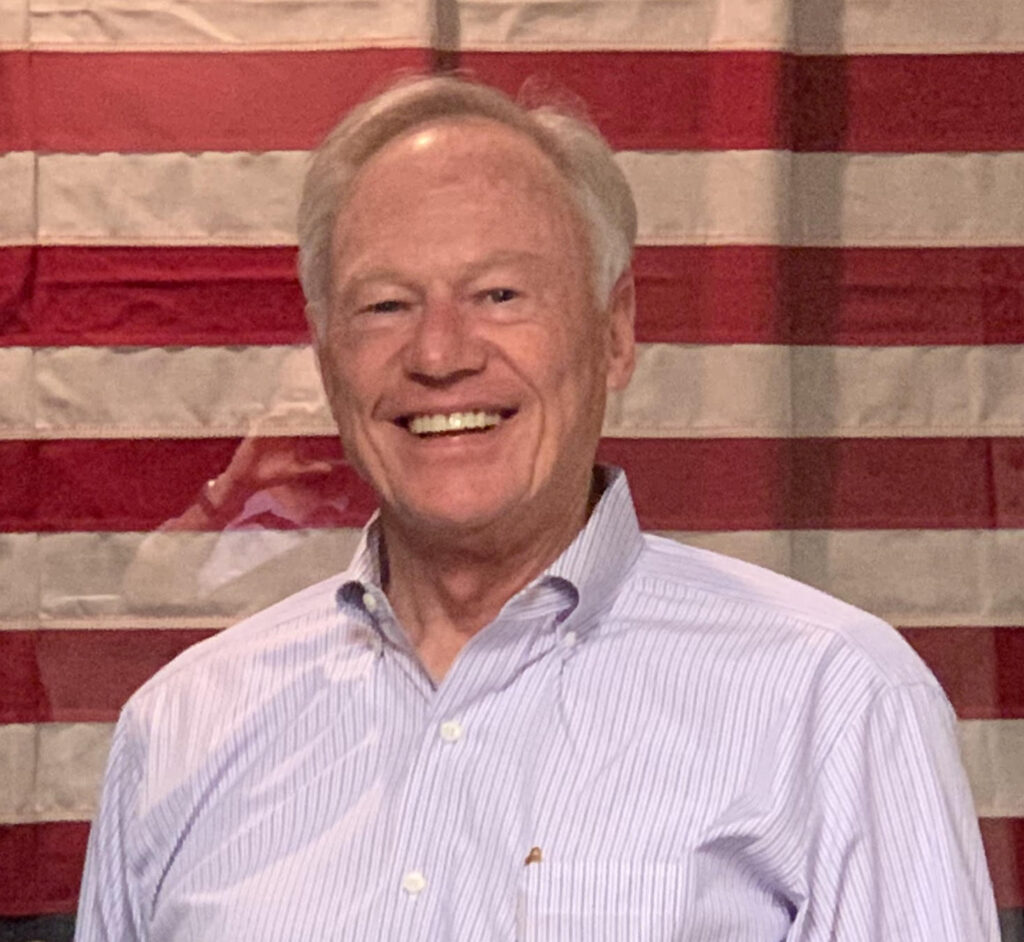 Mr. Wahlen was a Founder and Managing Partner of Toxaway Capital Partners, his personal investment vehicle.  From 1985 to 2014 he was a Founder and Managing Partner of CGW Southeast Partners which successfully invested four private equity funds aggregating over $750 million and acquired more than 40 companies.  The last of these funds was successfully closed out in 2014.  These private equity funds supported management teams in acquisitions and recapitalization of middle-market companies (typically valued between $25 and $200 million). He was a Chartered Financial Analyst and an officer of several banks and investment banks prior to forming CGW in 1985.

Toxaway Holdings had several venture investments including Bastille Networks and The Cipher Brief (www.thecipherbrief.com) among others and held the controlling interest in two companies: TWR Lighting, Inc. and Pharos Marine Automatic Power, Inc.

He was a member of the Georgia Tech Scheller College of Business Advisory Board and an emeritus member of the Board of Visitors of the Kenan-Flagler Business School at UNC, where he received his MBA.

In addition he served on the board of directors of Business Executives for National Security (BENS), (www.bens.org), a national, nonprofit organization of senior business leaders working for a more secure America.  In 1991, Mr. Wahlen co-founded Atlanta Charity Clays, Inc., which to date has raised more than $5 million dollars for children’s charities in Atlanta and is chairman of its’ board of directors.  He also served as vice chairman of Zoo Atlanta and served on that board for over twenty years as well as having served as the Chairman of the board of The Atlanta chapter of The American Diabetes Association. He resided in Atlanta with his wife Cathy. Mr. Wahlen passed away in 2022.