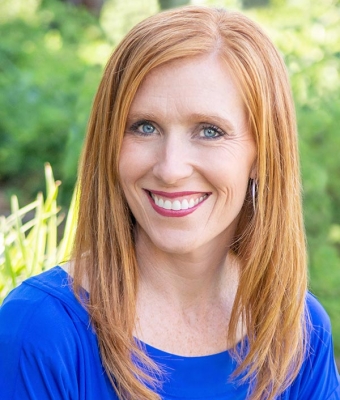 Mrs. Jennie Taylor is the wife and Gold Star Widow of Utah Army National Guard Major Brent Taylor, who was killed in action in Afghanistan in November of 2018 while on a leave of absence from his position as Mayor of North Ogden City, Utah. Major and Mrs. Taylor are the parents of seven children. She is the founder and director of the Major Brent Taylor Foundation, a founding member of Follow the Flag—North Ogden, and an active volunteer in her children’s public schools. A former secondary educator of history, government and psychology classes, Mrs. Taylor has a passion for helping today’s youth prepare to become tomorrow’s leaders. She is currently serving as the Civilian Aide to the Secretary of the Army for the State of Utah and continually looks for ways to carry on her husband’s legacy of service to God, family and country.