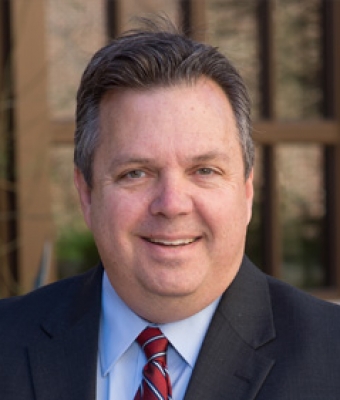 Sullivan was appointed by President George W. Bush as Assistant to the President for Communications in July 2006, where he oversaw message development and communications planning.  His responsibilities also included oversight of the White House website; the rapid response operation; outreach to regional and specialty media; and the production of Presidential events.  Prior to working in the White House, Sullivan served as the Senate-confirmed Assistant Secretary for Communications and Outreach at the U.S. Department of Education.  Before his move to Washington, Sullivan held senior leadership roles with NBC Universal, NBC Sports and the Dallas Mavericks.

Sullivan also consults with outside clients and provides media training and presentation coaching as part of the strategic communications practice he established after leaving the White House in 2009.

He holds a bachelor of science in management from Purdue University and a master of arts in mass communication from Iona College in New York.

Sullivan is the author of Breaking Through: Communications Lessons From the Locker Room, the Board Room and the Oval Office, an eBook published in June 2015. He and his wife, Jo Anne, have five children.