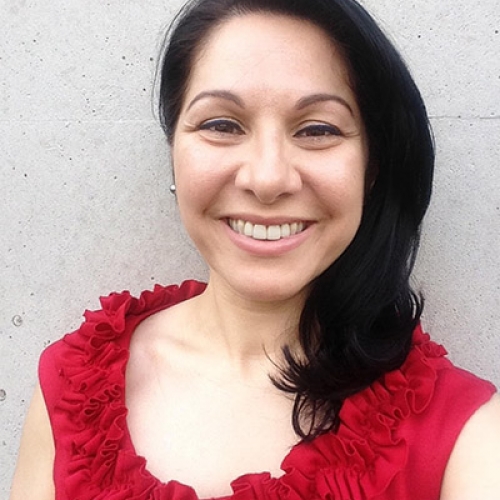 Lyla graduated in 2001 from Pennsylvania State University and was commissioned through the U.S. Naval Reserve Officers Training Corps. She spent two years onboard the U.S.S. ESSEX (LHD 2) in Sasebo, Japan, receiving her Surface Warfare Officer qualification. After her overseas assignment, she transferred to the U.S. Naval Intelligence Community in February 2004. Her three-year intelligence career included current crisis intelligence briefings, project management, and a deployment to Bagram, Afghanistan in 2005 as a Counterterrorism analyst.

As a counter-insurgency intelligence analyst and consultant from 2008 to 2013, she worked for the Defense Intelligence Agency, the Combating Terrorism Center at West Point, and U.S. Special Operations Command (USSOCOM) preparing U.S. and NATO military, law enforcement, and civilian personnel for their South Asia deployments. From 2013-2014, she served as the Cultural Advisor to the Commanding General at the NATO Special Operations Component Command-Afghanistan/Special Operations Joint Task Force-Afghanistan headquartered in Kabul. Upon returning from the year-long deployment, Lyla began consulting for USSOCOM as a Senior Cultural Advisor and continues to educate military and civilian personnel deploying to Afghanistan. She is also currently the Director of Government Programs/Master Trainer at the Cultural Intelligence Center, a global research and consulting firm focused on diversity and inclusion.

Lyla’s favorite role is as the President/Co-Founder of PROMOTE, a nonprofit focused on accelerating innovation in the Special Operations community through inclusive leadership and mentorship. Her memberships include the Defense Entrepreneurs Forum, Iraq and Afghanistan Veterans of America, Office of Strategic Services Society, National Association for Female Executives, Truman National Security Project’s Defense Council, and Women in International Security. She is a 2017 fellow at Veterans in Global Leadership, a 2018 Scholar at the George W. Bush Presidential Center Stand-To Veteran Leadership Program, and a 2017-2021 member of the Virginia Board of Veterans Services.

Lyla holds a M.A. from Georgetown University. She is an avid Star Wars aficionado, enjoys international travel, and spends every free moment with her niece and nephews.