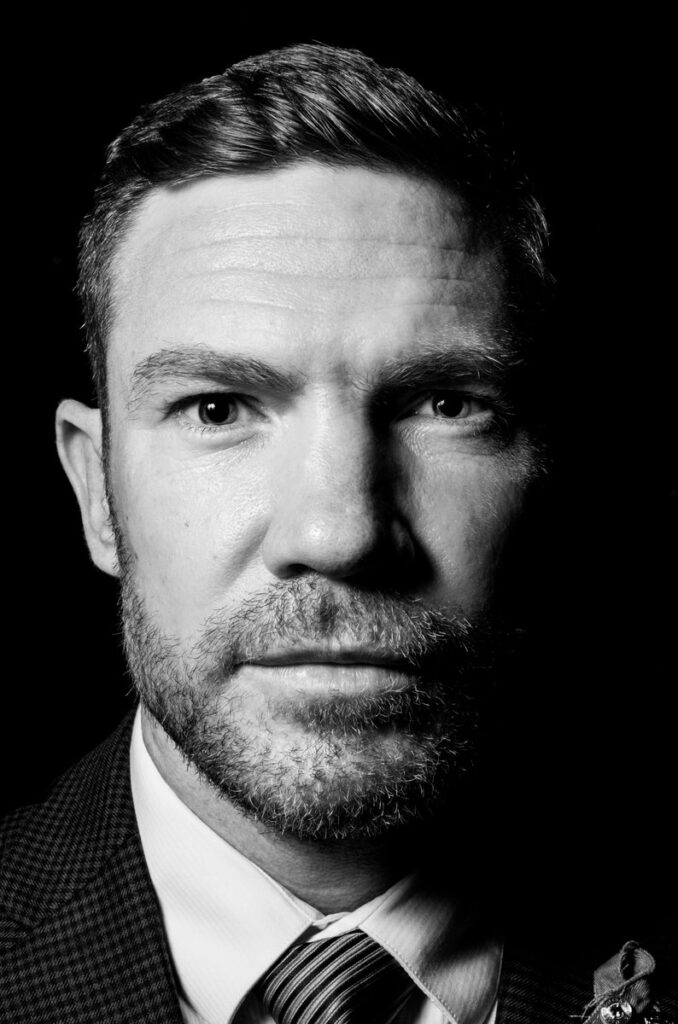 Nate Boyer is what many would deem a renaissance man. The Army Green Beret is also a philanthropist, humanitarian, and former football player for the University of Texas Longhorns (despite never playing a down of organized football prior to the Special Forces), and later for the Seattle Seahawks becoming the oldest rookie in NFL history at age 34. Being a member of both the military veteran and athlete community, he saw an opportunity to team up both populations to tackle their transition struggles together through Merging Vets & Players (MVP), a charity he co-founded with Jay Glazer. Nate currently works in Film and TV as a producer, director, actor, and host. Among his many projects he recently directed his first feature film about the genesis of MVP, which will be released later this fall.