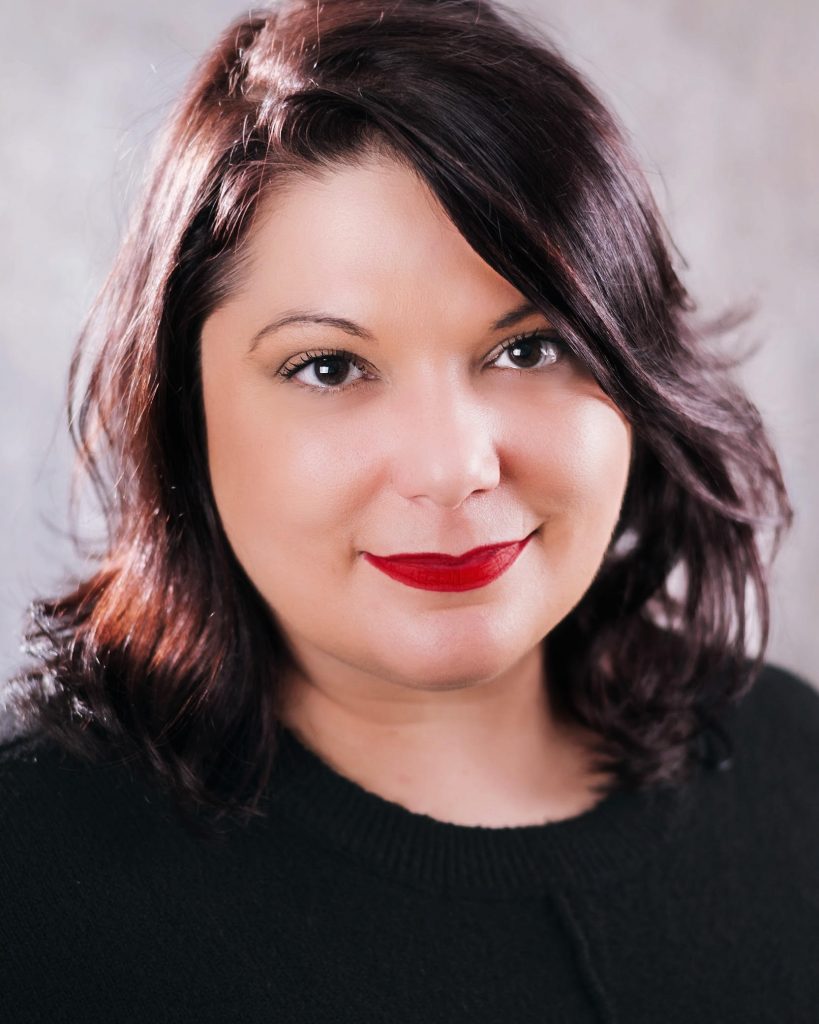 Stephanie became a Marine Corps Gold Star sister on March 22, 2009 when her brother Cpl. Michael Ouellette was killed in action while serving in Afghanistan. Since her brother’s death, she and her family have worked tirelessly on behalf of Veterans and Gold Star families across New England and across the United States to carry on his legacy of service. She is the Founder of the NH Gold Star Families Memorial Project a community organization that is dedicated to recognizing and honoring the families of NH fallen military service members. This organization helps support the families of the fallen in their charitable and community service-based efforts in remembrance of their loved ones. She also serves with the Travis Manion Foundation as a Character Does Matter program mentor. She proudly sits on the board of the NH Veterans Cemetery Association focusing her efforts on community outreach and development. In addition to being an honorary board member of The Hershel Woody Williams Medal of Honor Foundation, she served as the director of the NH Gold Star Families monument project bringing a Gold Star Families monument to the NH Veterans Cemetery in the fall of 2018. Personally and professionally, Stephanie dedicates her time and energy to serving others.