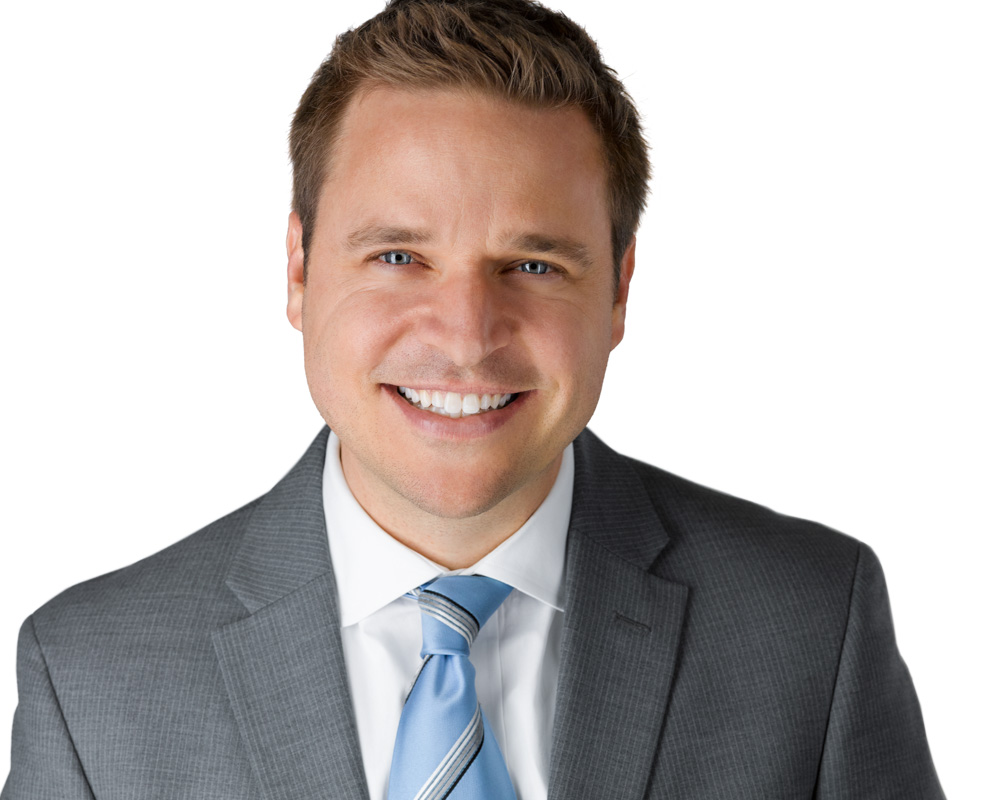 Wyatt has over 20 years of development and fundraising experience in the political and nonprofit world, as well as the private sector.  From his early career in politics, to his post at the George W. Bush Foundation, he has implemented and led fundraising efforts raising in excess of $1B.  Wyatt currently serves on the North Texas Folds of Honor board and has worked with many military personnel and their families since 9/11 while working for a D.C. based military non-profit and through his work at the Bush Foundation.

Wyatt grew up in Phoenix and earned his B.A. in political science from ASU, and holds an MBA in finance, strategy, and management from SMU’s Cox Business School.  He resides in Dallas with his wife and two kids.