After 20 Years, Global War on Terrorism Veterans Deserve a Memorial for Their Fallen 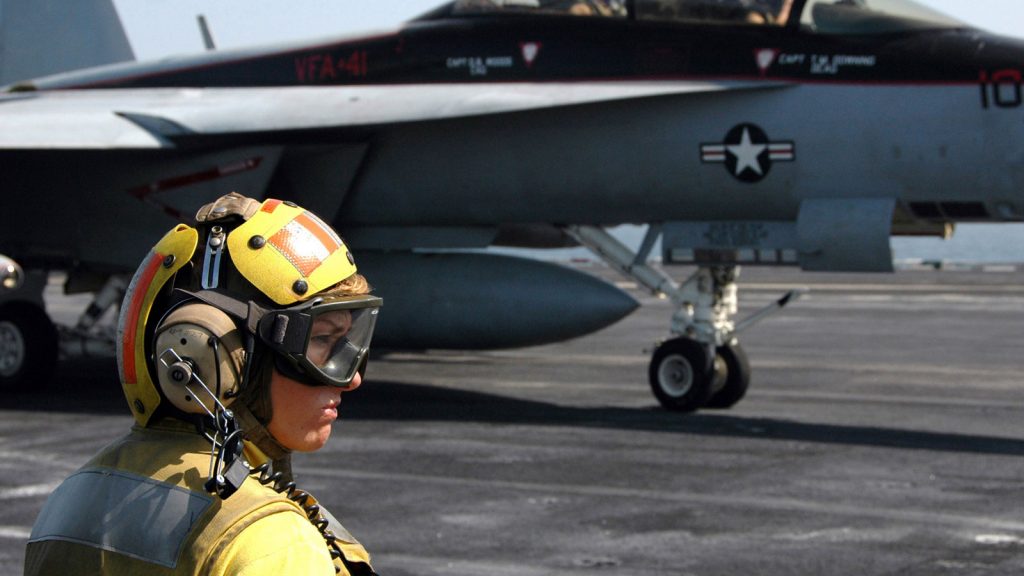 Each Memorial Day, thousands of active duty service members and military veterans make a pilgrimage from cities and towns all over America to the National Mall in Washington, D.C. It’s a sacred pursuit — one that honors friends, brothers and sisters in arms, young men and women who fought in our nation’s wars and did not survive them.

There’s a gravity to this ritual — a quiet seriousness in broken-in baseball gloves and unanswered letters, poems and flowers, mosaics of absence that line concrete and granite.

In the silences, too, there is a solemn gratitude. This is a place built for human beings who —  in their final acts — defied human limitations. It’s here that Americans honor what’s best about our country: that in every generation, men and women of all races, religions, and creeds have been willing to give their lives to end oppression.

It’s no coincidence that, in spite of the contention surrounding its design and construction, the Vietnam War Memorial has become both a symbol and a source of healing for veterans of this nation’s most politically controversial conflict. It is the place where, perhaps for the first time, Americans collectively acknowledged the debt we owe Vietnam veterans and the place they deserve in our shared history.

With the dedication of the Korean War Memorial in 1995 and the World War II Memorial in 2004, the National Mall has become a place of deep personal significance for veterans and military families of every generation — a place to pay tribute and renew vows about the kinds of lives they will live.

As the United States withdraws troops from Afghanistan ahead of the Biden Administration’s September 11 deadline, it’s time for Americans to consider what we owe veterans of the present conflict: The Global War on Terrorism. It’s time for us to take pause and consider what this moment might hold for veterans of our nation’s longest, and ongoing, war.

There won’t be any fireworks or ticker tape parades for GWOT veterans, but there must be understanding and respect. President Biden and lawmakers on Capitol Hill have an opportunity to make sure ours is a country that still honors service and remembers sacrifice, and they have an obligation to do that as our nation has done for veterans of every major American conflict: with a memorial on the National Mall.

This fall will mark two full decades since the September 11 attacks, and though the U.S. is leaving Afghanistan, the greater war continues. Three generations of service members have volunteered to serve in the GWOT. They have borne physical wounds from improvised explosive devices and other weapons of war and borne the mental and emotional wounds of multiple deployments in a decades-long conflict with no end in sight. They have watched friends die of rare diseases that stem from toxic exposure. They have watched sons and daughters deploy in the same war they fought, often from the same outposts.

What is perhaps unique to GWOT veterans is that, in some sense, they are fighting an already-forgotten war. With less than 1 percent of this country’s population currently serving in the military, most Americans have a luxury that is distinct to this time and place in American history: the luxury of moving on, even as the conflict rages in some of the most dangerous places in the world.

In return, our nation must demonstrate its gratitude through action. We must give GWOT veterans a place to remember the fallen, a place to come to terms with the significance of their own sacrifices, and — finally — a place to rest.

We know better now, and we must do better.

Let’s build the GWOT Memorial — alongside memorials to veterans of other wars — while GWOT veterans and military families can benefit from it.

Marina Jackman is President & CEO of the Global War on Terrorism, a U.S. Army veteran, and a military spouse.
###