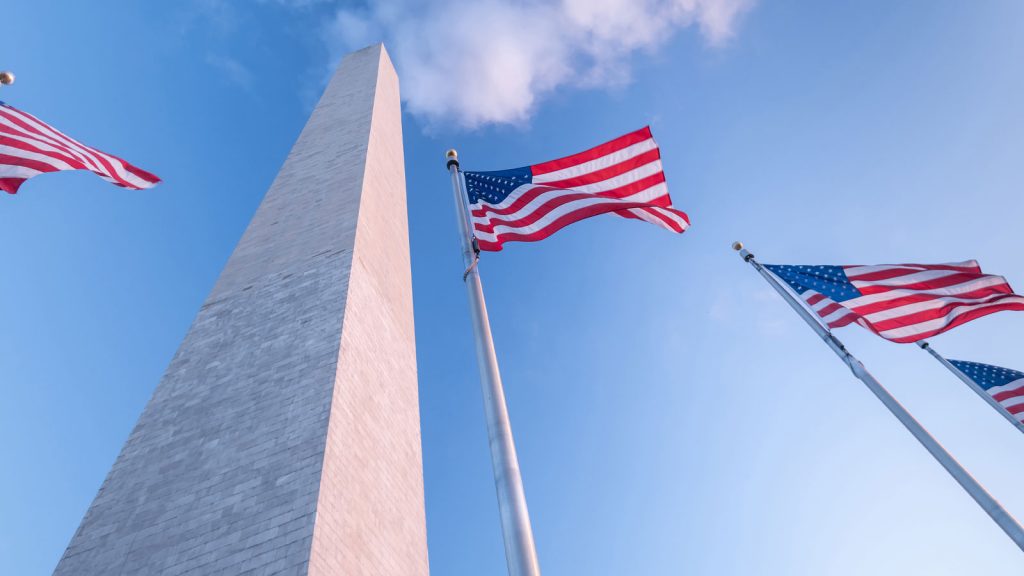 The Global War on Terrorism (GWOT) Memorial Foundation today heralded a significant step toward establishing a GWOT Memorial on the National Mall alongside memorials to veterans of every other major American conflict with the introduction of the Global War on Terrorism Memorial Location Act by GWOT Veterans Rep. Jason Crow (D-CO) and Rep. Mike Gallagher (R-WI) in the House of Representatives. The legislation is instrumental in establishing a permanent home for the GWOT Memorial that fully reflects the sacrifices still being made by service members, veterans, civilians, and their families in this nearly two-decade conflict.

“Our all-volunteer fighting force belongs to a legacy of commitment and determination that began in this nation’s infancy,” said GWOT Memorial Foundation President & CEO Marina Jackman. “Today, Representatives Crow and Gallagher have put us on a path toward fully recognizing the significant contributions service members, civilians, and their families have made in the longest ongoing conflict in our nation’s history, the Global War on Terrorism. This Memorial will provide a permanent place of reflection, empowerment, and healing in the heart of our nation’s capital, and it will serve as a symbol of unity during this time of political division. We are so grateful to Representatives Crow and Gallagher for championing this bill.”

“The Global War on Terrorism changed the course of American history and the lives of millions of service members, military families, first responders, and civil servants — including my own,”

“The Global War on Terrorism changed the course of American history and the lives of millions of service members, military families, first responders, and civil servants — including my own,” said Rep. Jason Crow. “Those of us that have served know the transformative power of a sacred place where veterans and their families can come to reflect, remember, and heal. A permanent tribute to their courage and sacrifice in our nation’s capital will go a long way in honoring those who have served in our nation’s longest war.”

“As a veteran of the Global War on Terror, I served alongside many brave men and women who made the ultimate sacrifice on behalf of our country. It’s past time to honor their service, and the sacrifice of all those who served in this war,” said Rep. Mike Gallagher. “This memorial is a small way to do so, and there’s no place more fitting for it than the National Mall. I’m proud to introduce this bill alongside Rep. Crow, and hope that when our generation of veterans travels to D.C. on an Honor Flight, they can see their service commemorated next to veterans from World War II, Vietnam, and Korea.”

The Global War on Terrorism Memorial Location Act outlines three potential locations for the GWOT Memorial within the Reserve area on the National Mall, including Constitution Gardens, West Potomac Park, and the JFK Hockey Fields.

A map of those proposed locations is available here: