GWOT Veterans Are Still Fighting; It’s Time to Give Them a Real Place to Rest 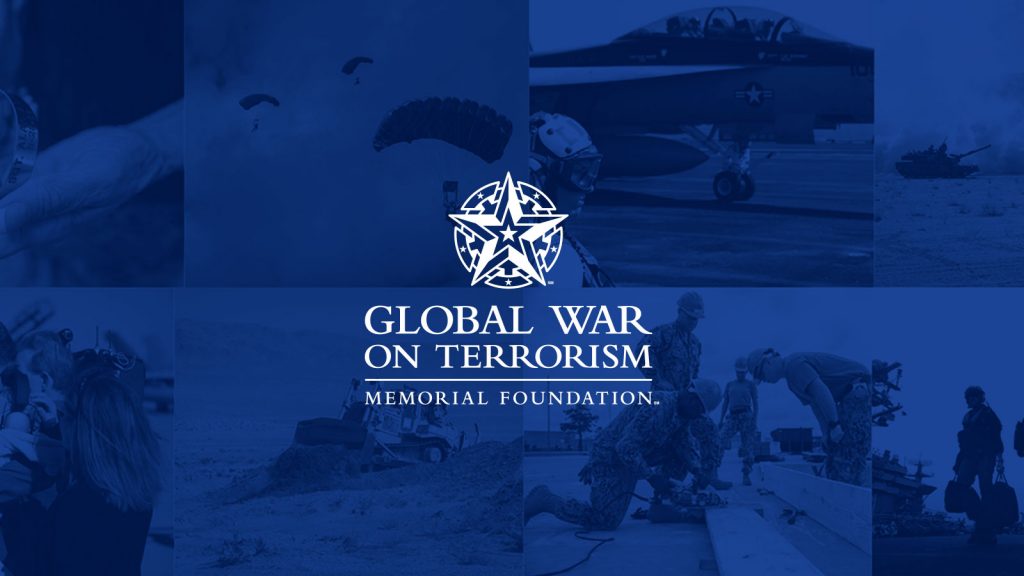 In the wake of the Capitol riots that saw one of the world’s most recognizable symbols of stability and democracy shattered and broken, the lawmakers, leaders and citizens of the United States turned to one of its most trusted institutions for safety and security — the United States military.

The United States military answered the call. Without hesitation or mental reservation, they always do, and there’s comfort in that for people all over the world.

But the society that depends so heavily on these men and women, the people who voluntarily put themselves between right and wrong, stability and chaos and – more and more often – good and evil, so little is understood.

Civilians have trouble understanding the motivation, the methods and the lifestyle of military members (just to name a few examples). Nowhere was this more apparent than the U.S. media’s response to photos of American soldiers sleeping on the floors of the Capitol building in Washington, DC.

For service members and veterans, it was a funny sight, one that evoked memories of their own service. When one of these photos was posted to the Instagram page of the veteran-run publication Coffee or Die, thousands of former soldiers, sailors, airmen, Marines and Coast Guardsmen instantly responded with the strangest place they’ve ever taken a nap.

For them, it was just another day. For reporters and some members of Congress, the sight of sleeping U.S. troops was a shock. After all, how many civilians have had to sleep on a marble floor because they weren’t going to see a bed that day? Not many.

Spokesmen for the National Guard had to explain to the American people that visiting troops had rotating accommodations but the sleeping troops in the photos were part of long shifts. They were sleeping in designated resting areas while other troops maintained the watch.

Americans responded, as they often do, with donations, care packages and – in the case of lawmakers – pizza. The American people responded by doing what they know best, which is to give.

They give so much, in fact, the National Guard had to ask them to stop. The Guard had to explain that this was the life of a U.S. troop, be it in the Capitol in Washington or in remote areas of Afghanistan, Iraq or anywhere else U.S. troops deploy to fight terrorism.

Now, they’ve been at it for so long, there are veteran fathers and mothers who can teach their newly-enlisted sons and daughters how they fought the Global War on Terrorism (GWOT).

Since 2001, American troops have deployed to some 80 countries for the Global War on Terrorism, fought in combat in 14 of those countries, and trained the forces of 65 more in counterterrorism strategies and tactics. For them, it means weeks, months and years away from their loved ones. It means sleeping in the mud, on craggy mountains or the dirt floors of friendly and unfriendly villages alike.

They’re still at it, with the U.S. Capitol being one more building secured for democracy.

Anyone with lingering questions about the length of the wars, the effectiveness of the missions or the future of the Global War on Terrorism should know that U.S. troops share those concerns. They aren’t that different from any other American, they just do an extraordinary job. They do this without voicing those concerns – that’s not their place.

What matters is that service members have the support and gratitude of the nation for which they are willing to give their lives. While care packages and pizza is a great morale booster – what we call a “force multiplier” – it’s not the real support GWOT veterans need.

There’s no doubt that the vast majority of Americans care about the troops fighting overseas. You can see that in the outpouring of support and donations they make every day to the Capitol and beyond. But the same divide that keeps civilians from understanding the military-veteran community is the one that keeps Global War on Terrorism veterans in a constant struggle for meaning.

What they need is a gathering place, a place to remember their life’s work as well as the friends and comrades who died to keep the world safe for democracy and the rule of law. A Global War on Terrorism Memorial on the National Mall would help us honor the time and blood our service members have offered to that cause.

Most importantly, it would help unify our society by bridging the divide in a meaningful way, giving civilians a look at the human cost of an ongoing conflict, one with no end in sight.