In Remembrance of Our Global War on Terrorism Heroes 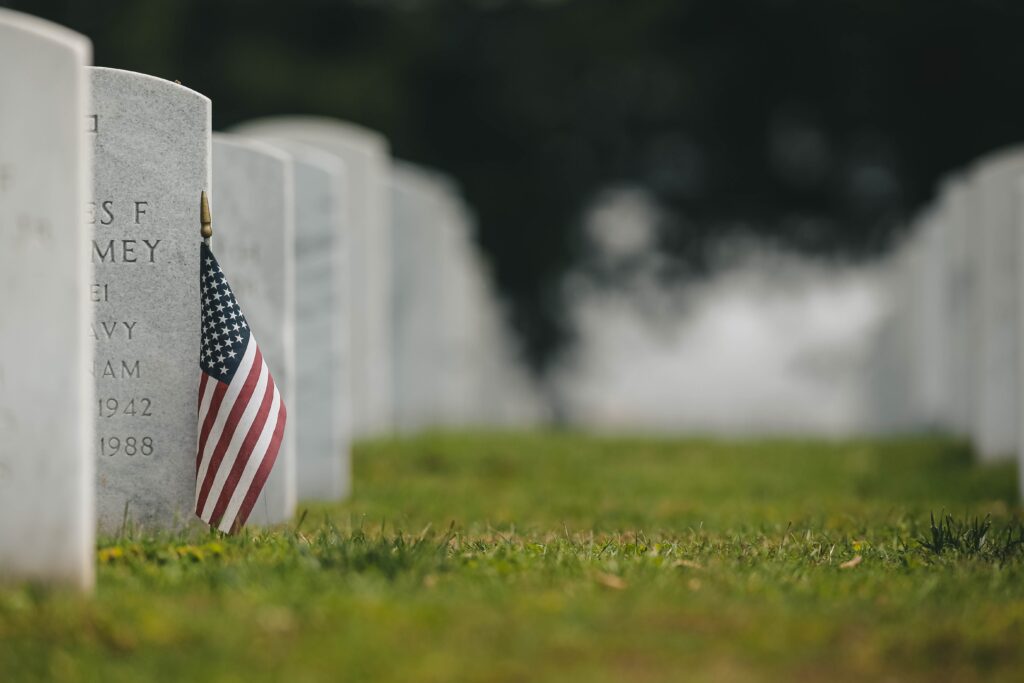 Twenty years ago this month, President George W. Bush, now the Global War on Terrorism Memorial Foundation’s Honorary Chairman, commemorated Memorial Day at the Normandy American Cemetery in France. In the place where more than 9,000 Americans who stormed the beaches on D-Day are buried he said, “Our wars have won for us every hour we live in freedom.”

At the time, America was still in the early stages of the Global War on Terrorism (GWOT). Every Memorial Day is important, but I am sure my Commander-in-Chief’s words on the importance of those sacrifices to protect freedom had a new significance on that particular day. Twenty years later, the Global War on Terrorism, America’s longest war, continues with no end in sight. It is one in which more than 7,000 Americans have given their lives.

As a veteran and father of a veteran of that war, every Memorial Day recalls the brave hermanos and hermanas that my son and I served with who never returned from the battlefield. Just as my father thinks of those whom he lost in Vietnam, and my grandfathers thought of their comrades who never returned from World War II, we think of our GWOT fallen heroes every single day: those whom we knew personally, as well as those we never met. Every single patriot who sacrificed for our country is dear to us. Their memory will live on in our hearts, and in the hearts of so many others.

But I – we – will not live forever. That makes the Foundation’s mission of building a Global War on Terrorism Memorial even more important.

That day at Normandy, President Bush also said of those who made the ultimate sacrifice, “The day will never come when America forgets them. And our nation and the world will always remember what they did here, and what they gave here for the future of humanity.”

Ultimately, that is what a Global War on Terrorism Memorial will do. Once built, the Memorial will forever remind the world, and the future of humanity itself, of the sacrifices our GWOT heroes have made for all of us.

To all who have supported the Foundation’s mission, thank you. And may we all remember and salute on this Memorial Day those who are the reason for the GWOT Memorial. It is because of them, we live in freedom.

Michael “Rod” Rodriguez is the President & CEO of the Global War on Terrorism Memorial Foundation.